Ok, we’ve got our winners!Â  I used a random number generator to get my winners, everyone who purchase was entered. Â  I hope that everyone that has bought patterns in the last few weeks enjoys their knitting!Â  The two winners have been contacted, I won’t post your names up here on the blog unless you want them here.Â  Congratulations to both of you. 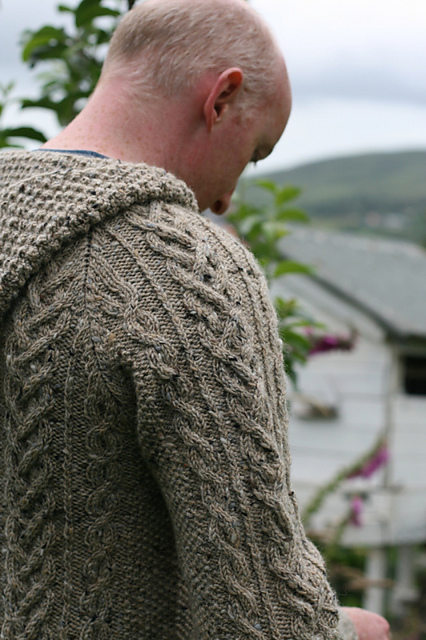 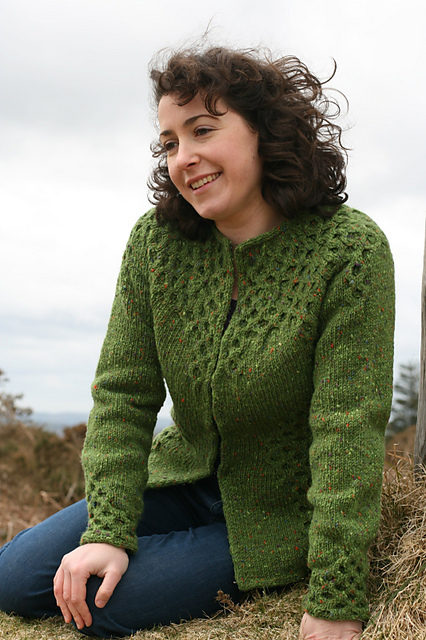 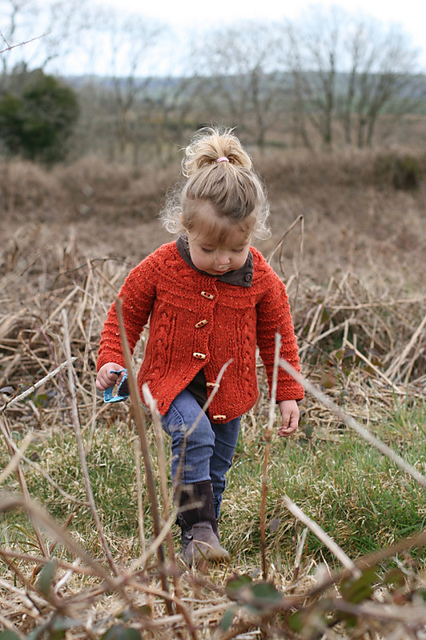 For anyone around here who is getting a bit tired of hearing me talk about Contemporary Irish Knits :-)Â  you’ll now get to here a few more knitters and designers talking about it instead!Â  I’m delighted to tell you about the blog tour that will be starting tomorrow with Stephen West.Â  There’s lots of interviews and a few giveaways along the way as well.Â  It was great fun answering all the interview questions, they actually prompted me to remember details about writing the book that I had completely forgotten about.Â  The schedule for the tour is below, due to different time zones and schedules there won’t be a set time for the blog posts so keep checking. The only one that is time sensitive is the live podcast with Marly on the 27th of September.Â  This will be at 10.oo am in Colarado which is 5.00pm gmt.