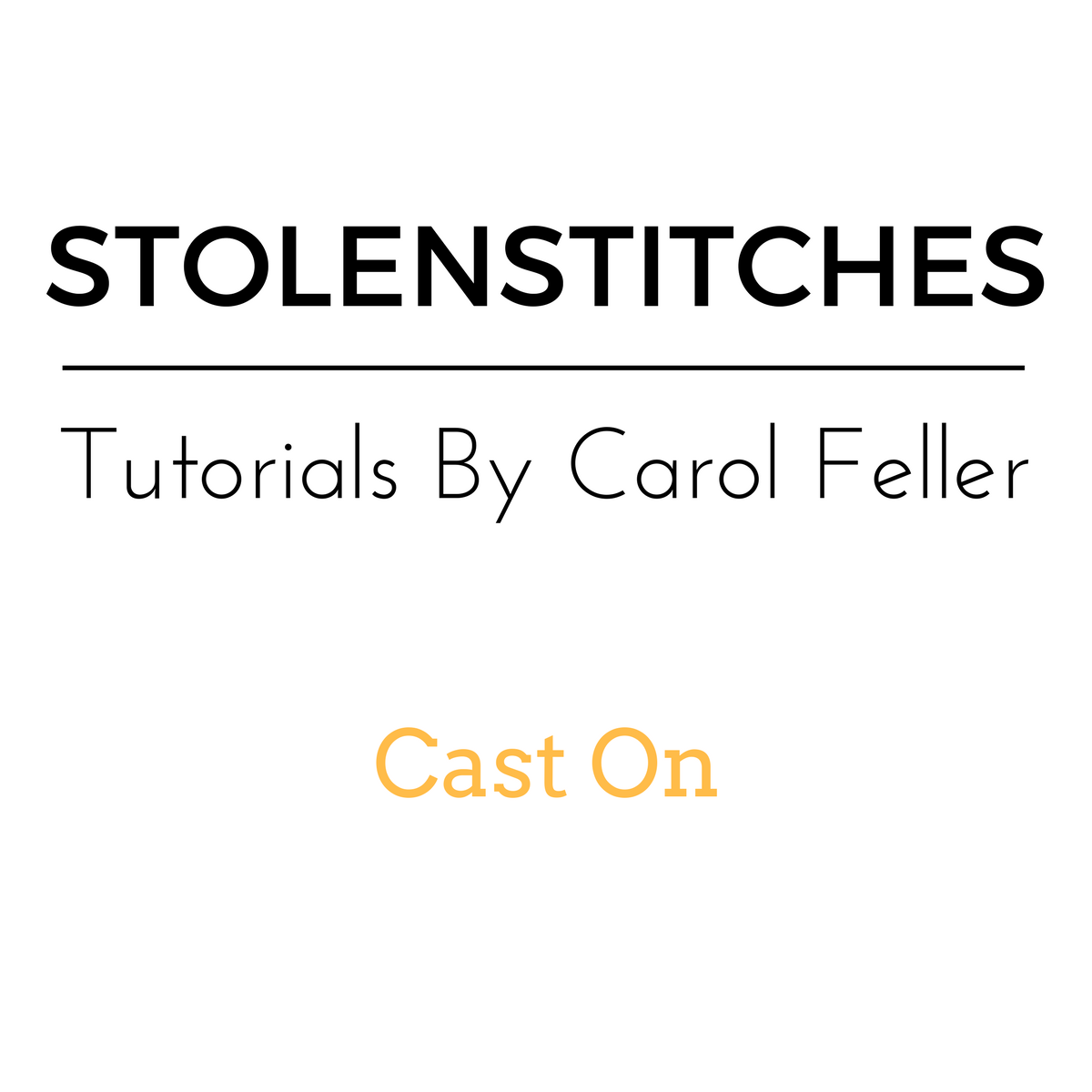 When you want to begin knitting you need to cast on. There are many different ways of doing this depending on how you want it to look and where you are beginning. I’ll go through a few basics here and give an idea of when you may need to use different types.

I use the Long Tail Cast-On as my basic cast-on type. If there is not a cast-on specifically called for this is the one I generally use.

If you want to undo your cast-on and also work in the second direction then you’ll need a provisional cast-on.

Judy’s Magic Cast-On – allows you to work in both directions at the same time.

If you want your cast on in ribbing to match exactly try this one:
Alternate Cable Cast-On