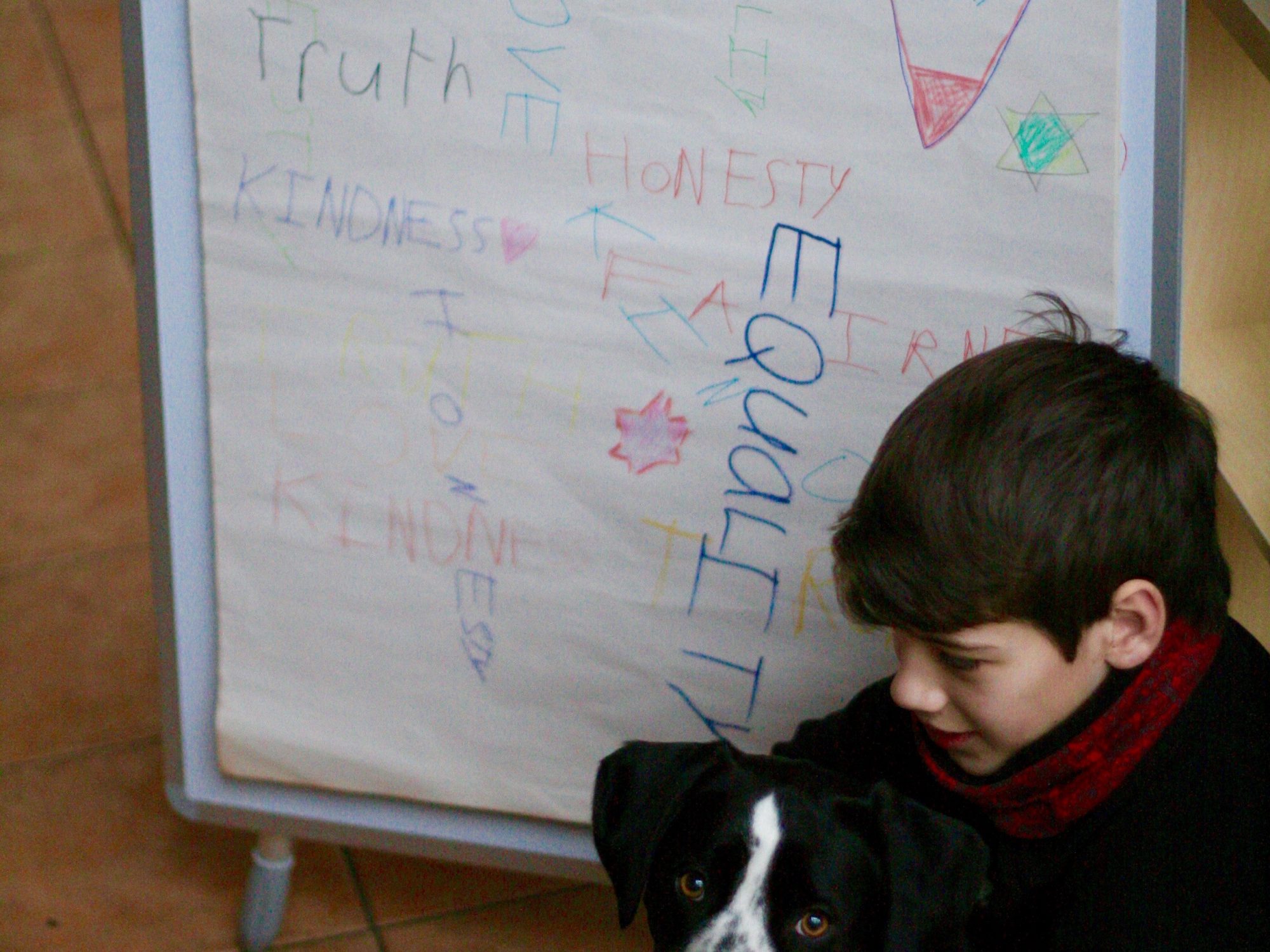 Well this morning was going to be the next post in my seamless tutorial series but I just have to speak up. As a business owner, woman, mother and human being I’m waking up every morning almost afraid to turn on my phone or computer to see what’s happened overnight in the US. It feels a little like the entire world has been turned upside down right now and has ceased to make any sense.
In theory, sitting cosily here in the south of Ireland, I shouldn’t be impacted by this. BUT you know the world is a very, very small place AND all other 5 members of my family hold duel citizenship with the US. But apart for that, you can’t just stand by while the world crumbles around your ears. I am not political but this is no longer about politics, this is just about being human and wanting a better world.
I felt so proud to be a knitter on Saturday watching all those woman and Pussyhats marching. We will not stand by. We have strength. We will not say that this is ok. Its time for people to make noise and be heard. I have spent the last 19 years trying to drive home basic good behaviours in my children and I expect that at the very least from world leaders. I can’t ignore bad behaviour as a human being in this world any less than I can ignore it in my children.

Love, Kindness & Respect
This is the basis of everything. If you respect and show kindness to other human beings, animals and the world we live in, the rest follows. We all have different backgrounds, viewpoints and perspectives but we need to listen. We need to be tolerant. If you start with kindness and respect the rest will follow.

Equality
Often people think that equality means that everything, for everyone, should be exactly the same. One favourite parenting theories I heard years ago that stuck is “equality does not mean that you give the same to every child you give every child what they need”. This might mean that your 3 year old needs to go to bed at 8 o’clock and your 10 year old goes to bed an hour later. You are giving each of them what then need, it is fair but it is not the same.
For me as a woman equality for me means that I get to pick how I live my life and respected for that choice whatever that may be. The same goes for the rest of the world. I opted to have children but that was my choice. It is not better or worse than the decision not to have children but it was the choice I made.
Having small children was quite frankly the hardest work I have ever done. I thought I had severe depression but in fact it was just chronic sleep deprivation (having a fourth child who doesn’t do longer than 2 hours of sleep for 18 months from illness will do that to you). You don’t get to hand them back or take much of a break. And the whole time you’re trying to figure out if you’re doing it right. The idea that mothering work isn’t valued because you aren’t handed a pay check at the end of the day is insane. Having mothers and caregivers who instil the values we want to see in our future society in our children is invaluable.

Honesty & Truth
Sometimes it’s hard to be honest. It isn’t always easy to tell the truth but it’s important. You cannot make informed decisions on half-truths and lies. Just because a fact is inconvenient or hard to deal with doesn’t change that it is a fact. If you don’t like a fact you don’t get to censor it, you deal with it, debate it, figure out a solution to it and compromise if you need to. You don’t get to delete it.

After that brief interlude it’ll be back to business with the next tutorial later this week. I love what I do and my business but sometimes the personal just won’t take a backseat!

19 thoughts on “Kindness and Honesty”