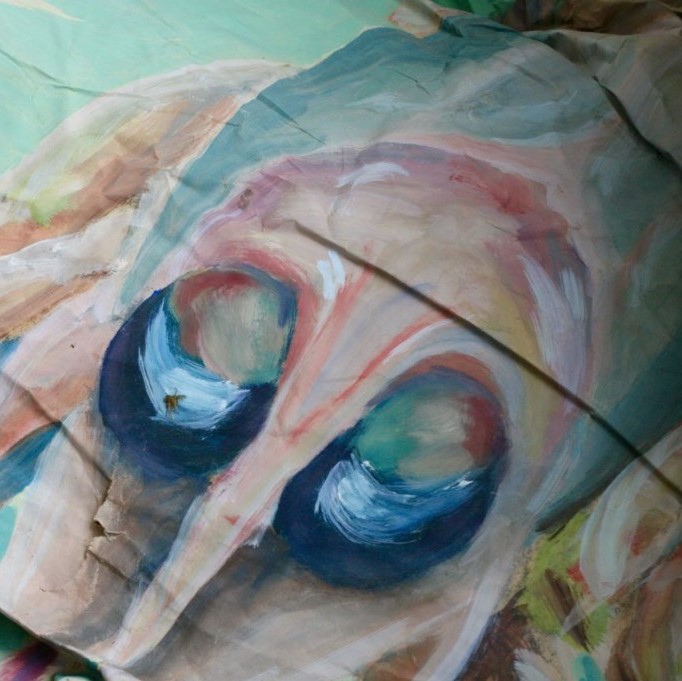 The Road Not Taken
by Robert Frost

Two roads diverged in a yellow wood,
And sorry I could not travel both
And be one traveler, long I stood
And looked down one as far as I could
To where it bent in the undergrowth;

Then took the other, as just as fair,
And having perhaps the better claim,
Because it was grassy and wanted wear;
Though as for that the passing there
Had worn them really about the same,

And both that morning equally lay
In leaves no step had trodden black.
Oh, I kept the first for another day!
Yet knowing how way leads on to way,
I doubted if I should ever come back.

I shall be telling this with a sigh
Somewhere ages and ages hence:
Two roads diverged in a wood, and I—
I took the one less traveled by,
And that has made all the difference.

When I was in school I learned this poem and out of all the poems, novels and plays I studied this one has stuck with me. There are so many times in life where you are presented with options and want to do both. You stand at a crossroads and must choose. This also happens with design work; every step along the way is a decision. Each choice is not necessarily good or bad – just different.
When I spent a year in art college we ended the year with a project. We picked a topic and then spend the next several months examining it from different angles. There were charcoal drawings, pastel drawings, long lost sculptures and paper texture work. I’ve recently rediscover a lot of this in my parents attic and it’s made me a little nostalgic! (And yes, my project was on a prawn…it smelled really, really dreadful after several months even with freezes between uses.)

Over the coming months I’m starting a new project. I’m gradually piecing together in my head how I want it to work. It will be an exploration of colour combinations and gradients. I want to do more than a single design, it feels like this is a project that needs to take as many forks on the road as possible. There will be swatches, tutorials, patterns and project options. I think an e-book released over a series of weeks or months a chapter at a time that travels on the exploration journey with me would be the most useful for knitters.

Anyone want to join me on this journey?

16 thoughts on “The Road Not Taken”