So here we go – it’s the end of another year. I’ve got a huge range of emotions all floating around at the same time when it is coming up to the end of the year. However the dominate one is always relief that it’s coming up to an enforced break. I don’t like the dark and I don’t like the cold and so by the time November and December are over I’m just about hanging in there.

Every year I try daylight lamps and alarm clocks and I don’t really see any noticeable difference. Even trying to regulate your temperature is difficult. When I sit down to work for any length of time my fingers and toes end up numb. Increasing the temperature doesn’t usually help, it just leaves me muzzy headed!

But I do love Christmas. It’s a full shut down, with lots of family time, games, chats and good meals. My husband is normally not at home during the normal work week to cook but he loves cooking, so over the holidays I don’t see much of the kitchen which suits me just fine.

One of the enjoyable parts of reaching the end of a year is taking a look back at everything that has happened. When you’re operating from day-to-day its not easy to see progress, you’re too busy with the slog work. By taking a few minutes to look at the year you get a sense of the progress you’ve made during the previous 12 months and decide what should be repeated and what should be dropped. 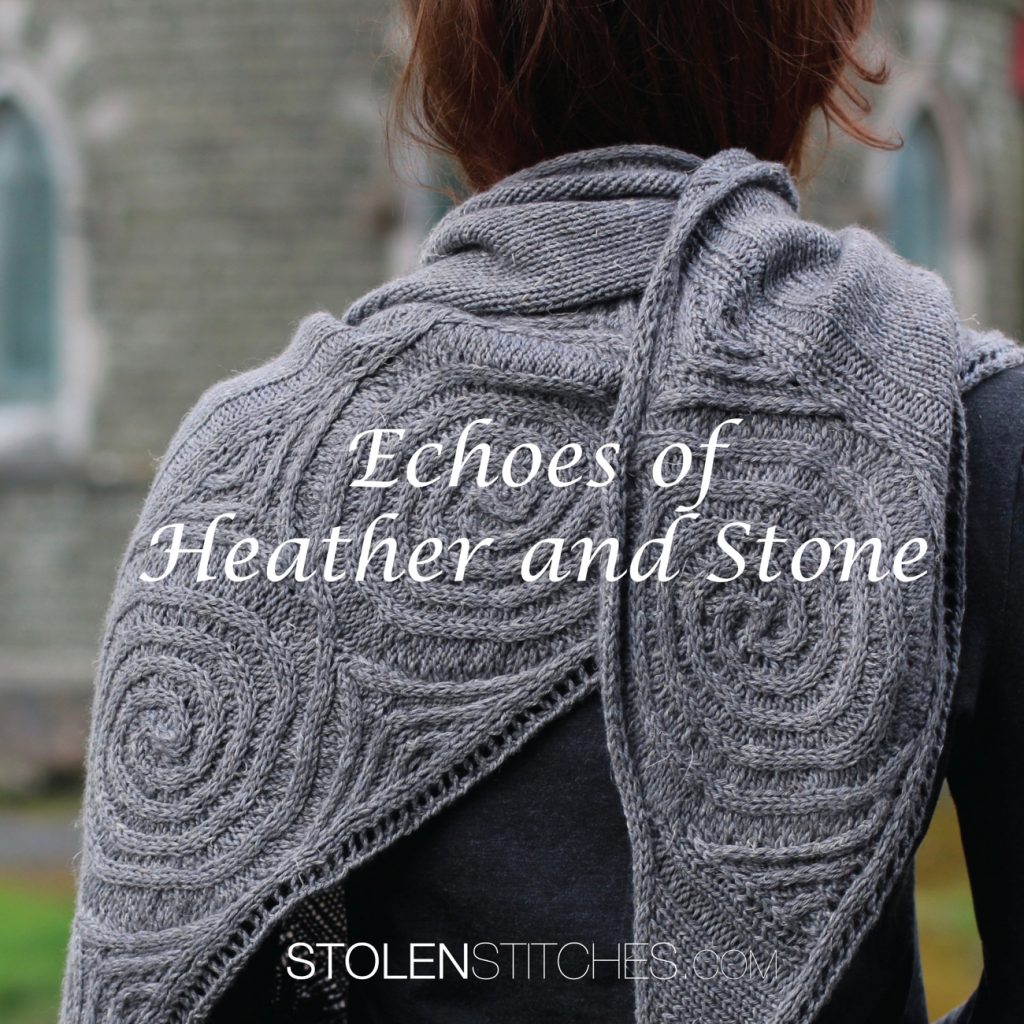 In terms of design work the biggest thing that happened this year was Echoes Of Heather and Stone. This was the first compilation book I’ve done with other designers and it was a steep learning curve! I think that this is something I’ll definitely do again as the energy and inspiration of working with others creates a really well rounded finished collection. 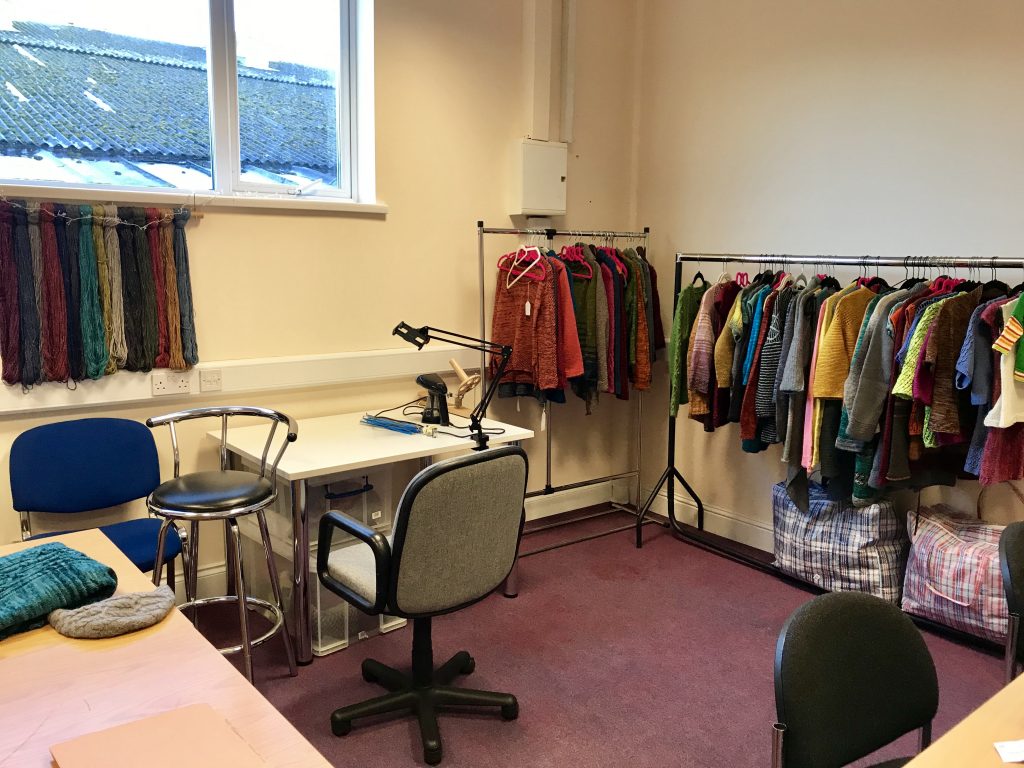 One of the biggest moves I made this year was moving out of my house. Due to running various businesses and having small children I’ve worked from home for 20 years. It’s hard to emphasise enough how terrifying it was to move out of that comfort zone. However it was very necessary. In terms of storage space for my samples, yarn and books I was starting to take over the house. The addition of 2 kittens to our house last year also meant that every square inch was being covered in cat fluff. Not great if you are shipping yarn out to people!

As well as this my youngest was moving from primary to secondary school in September which meant a slightly longer day. I was starting to find that my longer stretches of time were becoming very unproductive. When I only had a few hours to work I would just sit down and do it. As that time expands you start filling it with more Facebook, laundry and cooking. It meant that at the end of each day I felt like I had kind of dawdled the day away. So now I’m finding that my work/home life division is much cleaner and each side works much better because of it. As an added bonus my studio is close to one of the schools so I also save an hour of driving a day. Everything is better having a studio but I do miss my furry beasts.

Last year was the first time I ran retreats for Knitting Tours. In total there were three different retreats that all too place down in Parknasilla, County Kerry. If someone has told me a few years ago I’d be doing retreats I’d have said they were crazy! I think that the gradual increase in the number of tours I teach on gave me the confidence to say yes to the retreat. All 3 of them were just wonderful; the knitters that came along were so relaxed and open to new friends and experiences. Even though I was working they really were almost a mini working holiday!

I’ve got a few retreats coming up next year also and they’re listed here.

So a few of the patterns that were released during 2018 are the Bubble Dash Shawl, Citrus Dream, Coiled Magenta, Ribosome, Tabouli, Bealtaine, Margila, Malandros Scarf, Novio, Tangential Blues and Sea Bubbles.

I’ve got a lot of plans for 2019! However this blog post is getting long enough so I think that my future plans will move on to the next blog post.

Remember that none of us stand still, we’re constant works in progress….

5 thoughts on “Ready for a Break?”